Difference between revisions of "Study Guide:Delivery"

This study guide is still work in progress. Stay tuned for further chapters.

This Study Guide has been designed to give you all the information needed to start controlling as a Clearance/Delivery controller on the VATSIM network.

Because communication is crucially important for Air Traffic Control a fixed format and syntax is used, in order to minimize the risk of misunderstandings and to keep messages short. Worldwide English is the primary language in use, however in most countries you are also allowed to use the local language. In Austria VFR flights can choose their language whereas IFR flights are mostly conducted in English. Link: Buchstabiertabelle

In order to achieve the goals set above the following rules important:

Every participant on the network has his own Callsign. Controller Positions are identified by their location and their Function (e.g. Wien Radar, Graz Tower), Aircraft either by their Registration (e.g. OE-ALB) or an Airline Callsign followed by a combination of numbers and letters (e.g. AUA25LM, SWR387). To pronounce these letters and digits the ICAO-Alphabet is used. To initiate the contact between two stations an initial call has to be made. This call has the following structure:

In Subsequent calls the calling station part can be ommited.
When a controller (or aircraft) transmits a message to a station it is very important that the receiving station acknowledge the message and reads back any required parts.. If the receiving station does not acknowledge, the transmitted message is considered as a lost transmission and the sender should resend the message or check if the receiving station got the message. Items that must always be read back in full are all clearances (including altitudes, headings, speeds, radials etc), runway in use, altimeter setting (QNH or QFE) and transition level, and all frequencies. For a controller, this is extremely important to remember, since if a pilot's readback is incorrect, the controller has to ask for confirmation, i.e a new readback. There are also items that should not be read back to reduce unnesessary radio transmissions. In short, this includes everything not mentioned above, but a few examples are: wind, temperature and other weather information (except altimeter settings) and traffic information in detail. When giving an instruction the Callsign is stated at the beginning, when reading back you usually add it at the end of your transmission (although you are allowed to do it at the beginning too).

How is an Aerodrome organized

As airports grew bigger over time also the workload for the Air Traffic Controller handling the traffic got bigger. Soon it was necessary to distribute this workload onto more than one controller in order to be able to cope with the traffic.

So the Tower Position got divided into thre basic types with different areas of responsibility.

Because Tower and Ground controllers rely very strongly on what they see out of their window, these are the positions which are situated within the airports control tower.

Apart from that there are the controllers who manage the traffic once it has left the control zone. They are again divided into:

Since they all use their radar to control air traffic, they are also called Radar positions.

Clearance Delivery is responsible for checking and correcting flightplans of departing aircraft and issue routing clearances to them.

Flight plans are documents filed by pilots with the local Civil Aviation Authority prior to departure. They generally include basic information such as departure and arrival points, estimated time en route, alternate airports in case of bad weather, type of flight (whether instrument flight rules or visual flight rules), pilot's name and number of people on board.
For IFR flights, flight plans are used by air traffic control to initiate tracking and routing services. For VFR flights, their only purpose is to provide needed information should search and rescue operations be required.

Aircraft routing types used in flight planning are: Airway, Navaid and Direct. A route may be composed of segments of different routing types. 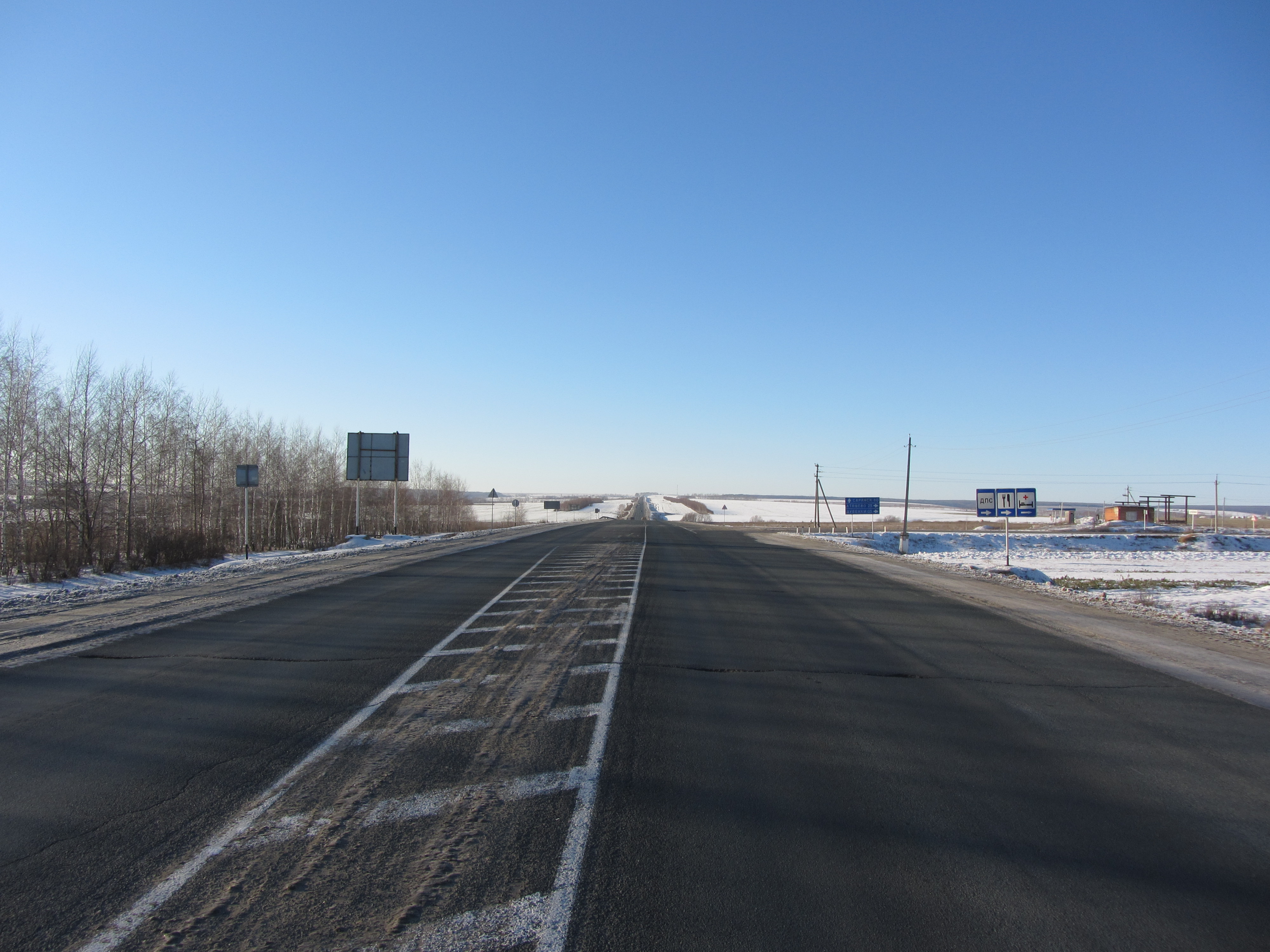 DEL gives routing clearances to all departing aircraft with the following information:

Normal construction of a routing clearance:

Some Aircraft are not able to follow SIDs for various reasons, most of the time due to missing equipment. In these cases you should issue a so called vectored departure. A vectored departure clearance includes the same components as a normal clearance but instead of the SID you issue instructions to be carried out after departure. In this case the initial climb altitude is mandatory.

You can find the instructions for each Airport within the Study Guide:Airport Details If the pilot responds with a correct readback you should answer with the following phrase:

Afterwards you either hand the pilot over to GND or wait for his startup request, depending on local procedures.

In order to guarantee a safe flow of traffic and to minimize delays in the air so called slots are being used. A slot is a timeframe of five minutes before to ten minutes after the CTOT mentioned before. The aircraft has to depart within this timeframe from its departure airport. On the VATSIM network this system is only used on special occasions.

Sometimes one of your neighboring sectors has to stop accepting traffic. In these cases you should delay an aircrafts start-up clearance.

If possible you should inform the pilot about the expected delay:

Pilots normally prefer to takeoff and land the aircraft with the nose into the wind because it shortens the Rwy length required to safely operate the aircraft. The wind direction given in the METAR is the direction the wind is coming from, so it is easy to compare this wind to your given runways.
Example:

However, at most airports a preferred runway configuration is defined (Find them here: Study Guide:Airport Details) which should be used if traffic situation and weather permits. Aircraft have certain limitations they can operate in, so normally the tailwind component should not exceed 5-10 knots (again depending on airport). Also the allowed crosswind is limited (This depends very much on the aircraft).
Be aware that it is the pilots responsibility to accept a certain wind component and that this decision is often based on performance issues, so one pilot might accept the next one refuses to take a certain runway.

So back to our example above:

Use of the word takeoff

The word take-off shall only be used in combination with the take-off clearance (cleared for take-off). For other phrases use the word departure (ready for departure – NOT ready for take-off!).